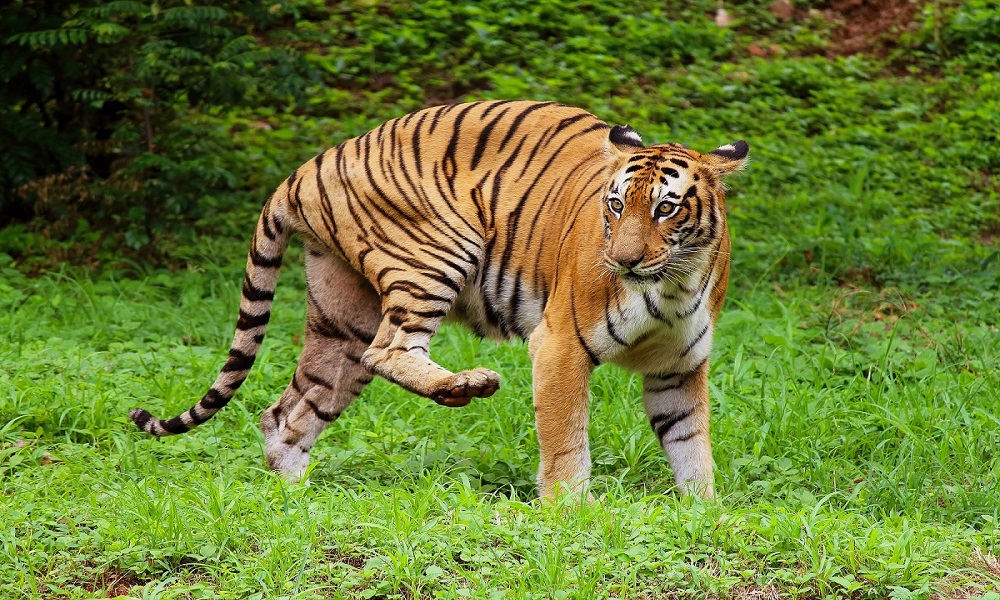 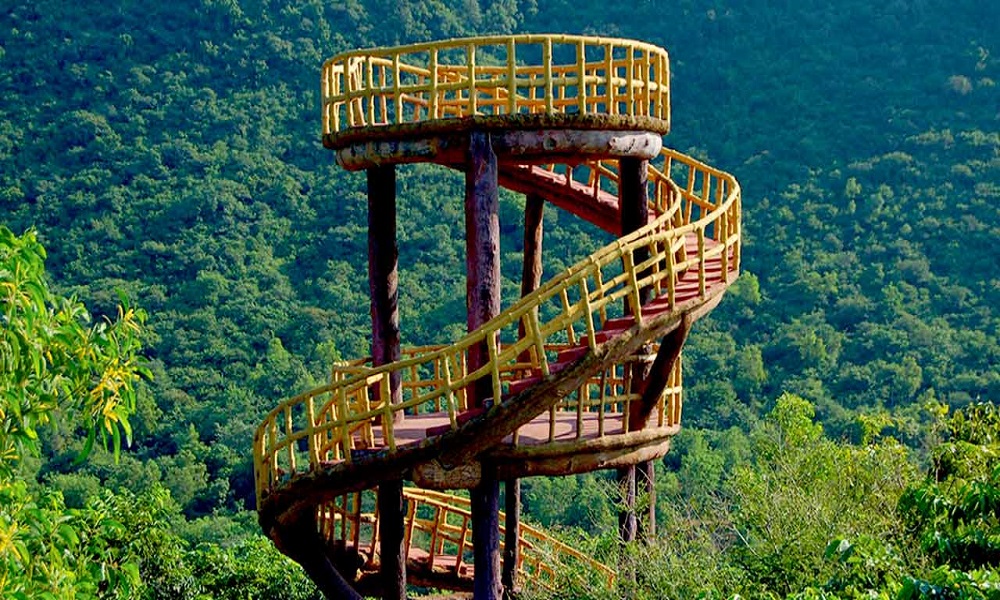 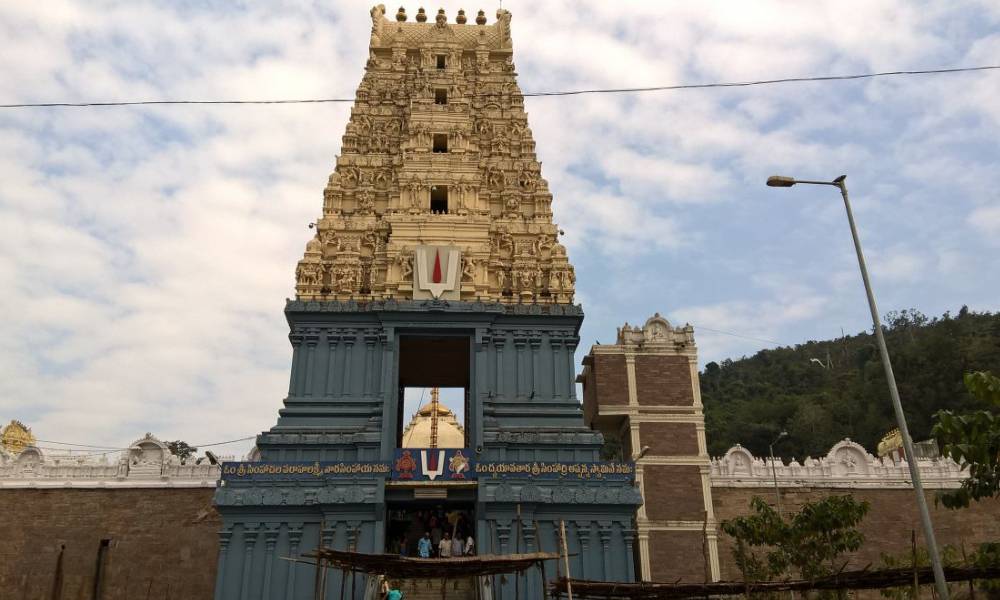 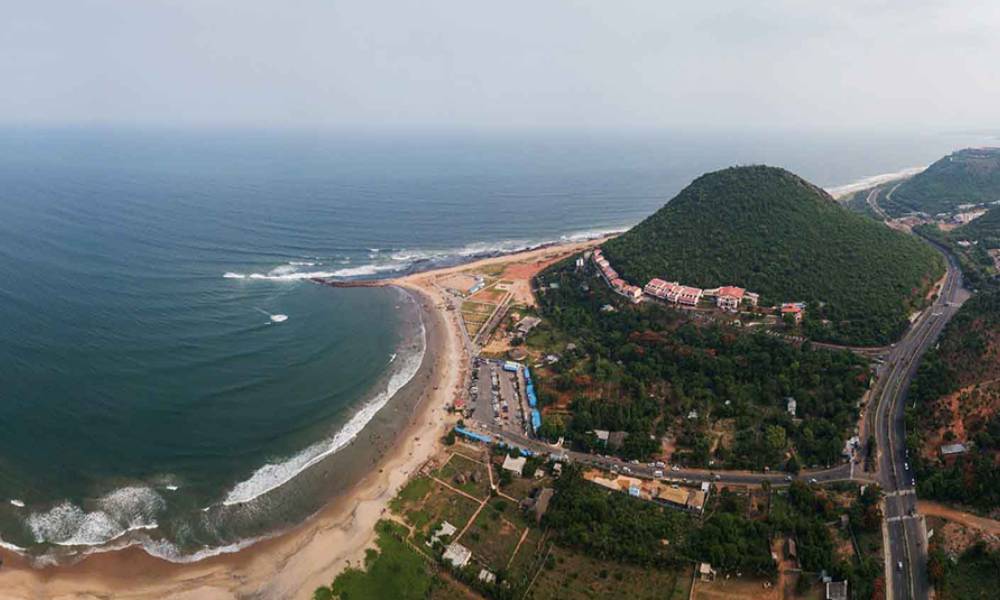 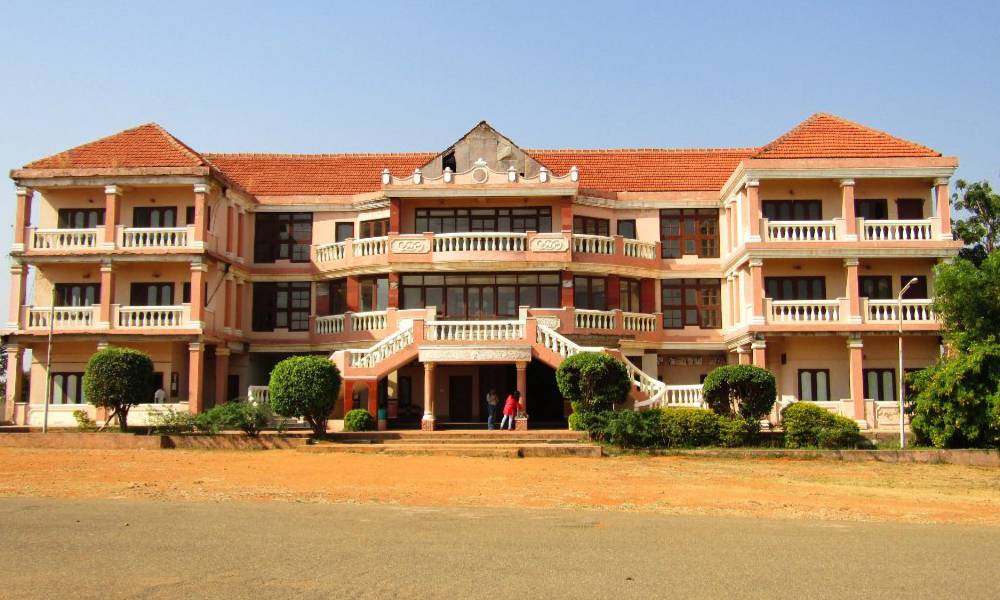 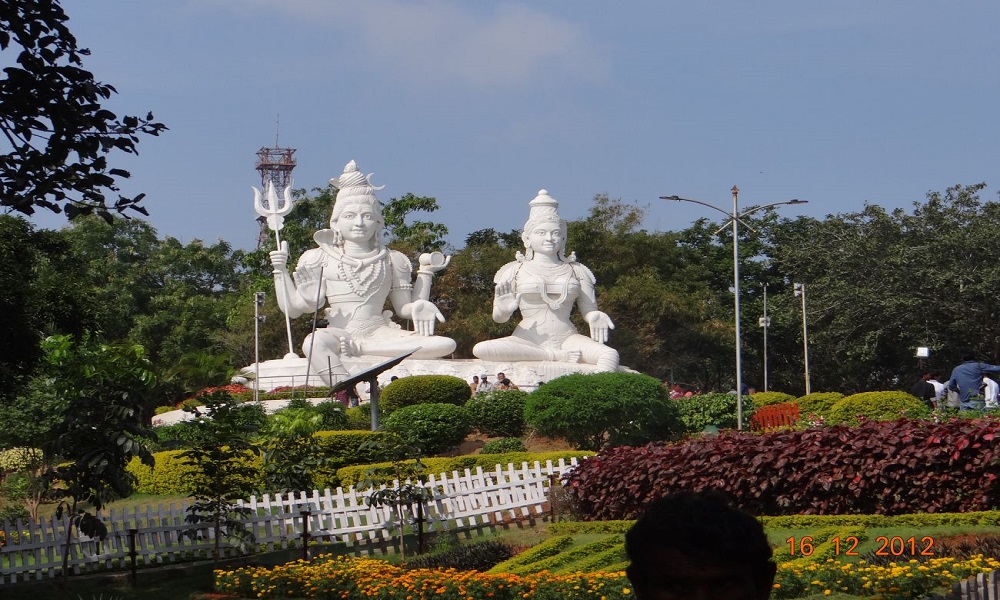 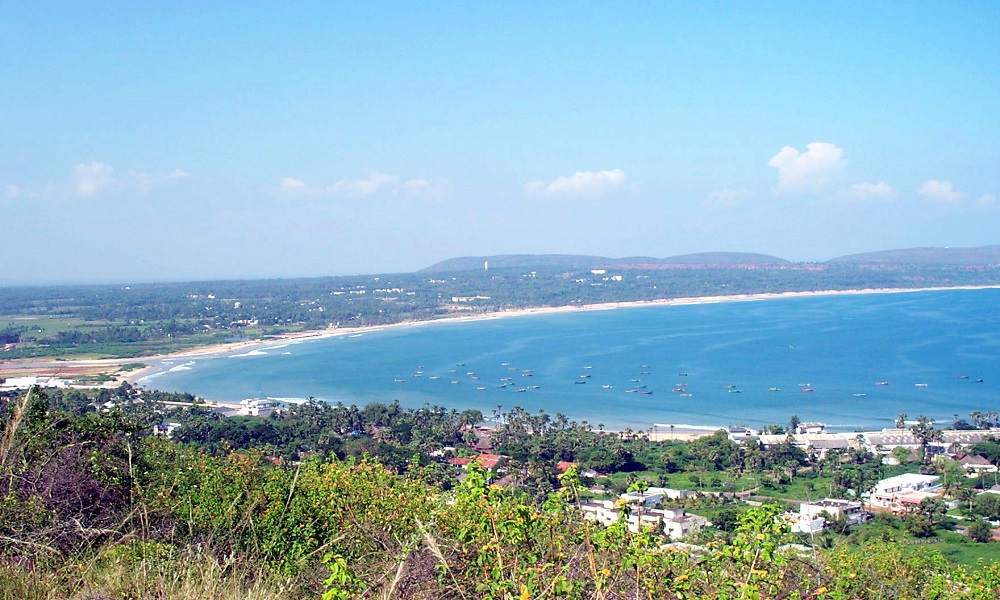 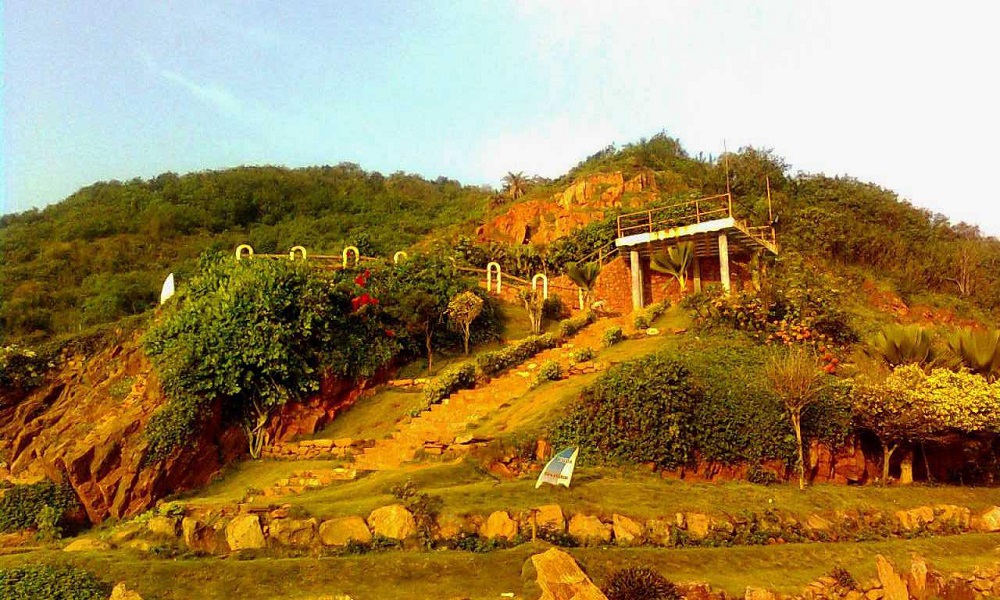 Visakhapatnam also known as Vizag is a traveler’s delight that proffers striking sightseeing spots satiating the needs of different traveler profiles. An amazing port city that stands out as the largest city of the Andhra Pradesh has been name after Lord Vishaka.

Visitors flock the city to witness the Submarine Museum set on the RK Beach. Travelers get an opportunity to visit the amazing retired submarine that played a vital role in patrol missions in Indo-Pakistani War in 1971.

Awarded with the Dressing Ship honor it is must see spot of the city. Relegated to the museum status in 2001, the submarine had the privilege of traversing 1, 36,100 kilometers and attracts around three lakh visitors per annum.

Visakha Museum or the Visakhapatnam Municipal Corporation Museum is another treasure of the city that gives an insight into its rich history. Set in the Dutch Bungalow the museum exhibits an impressive collection of armory and portraits. An interesting feature of the museum is that it reflects the maritime history of India.

Nice clean bus and very good driver's. Would not hesitate to recommend to friends and relatives. And excellent service overall.

As a travel agent I recommend Gayatri travels to everyone, who requires transportation in vishakapatanam, because their service is too good and in addition all their vehicles are in good condition..

Enjoyed our 5 days long trip to Visag with our Group of 24 Pax hosted by Gayatri Travels. From Pick up till drop off everything was so organised and in professional way that we really enjoyed our trip a lot. We'll definitely recommend Gayatri Travels